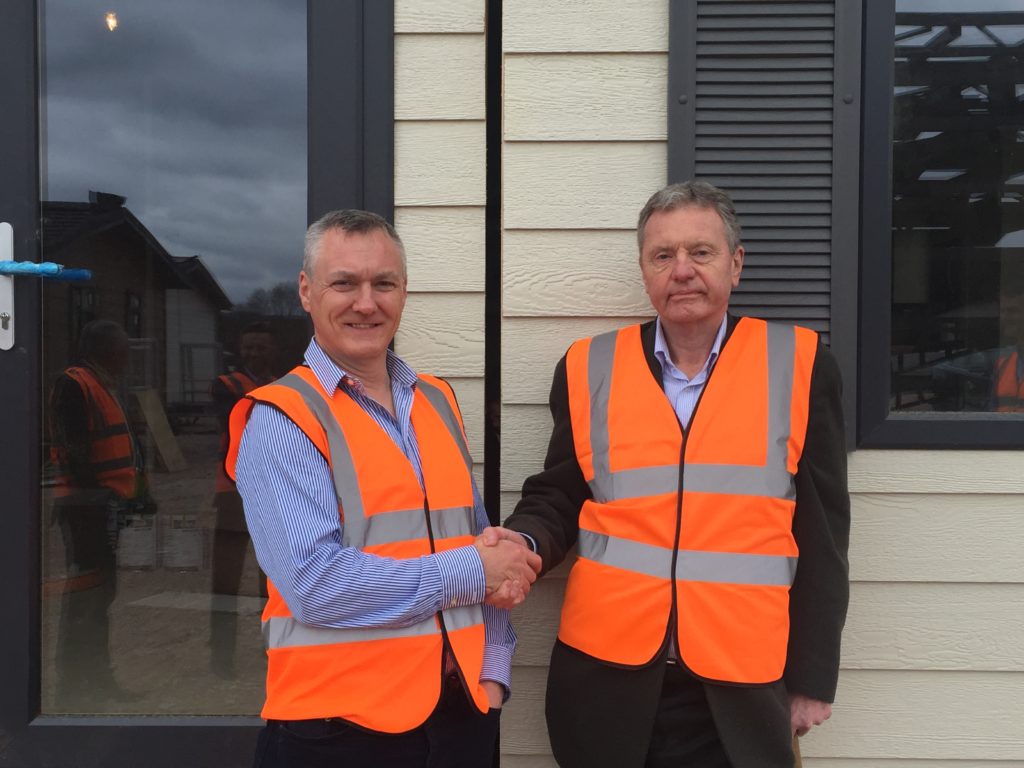 John Hoyle – A celebration of life

On Friday 25th March we announced the sad loss of our Operations Director, John Hoyle. Today we lay to rest such an incredible man that made our future brighter just by gracing us with his presence. We take the time to reflect, consider & honour who John was to our family here at Pathfinder Homes.

The team here had already heard all the hype, the management buyout was well underway, our new Managing Director, Bruce MacDonald was already well known throughout the company for his ‘Scottish Charm’, his insistent persistence and his high expectations.

There were whispers & gossip that a new Operations Director was set to join the company and on the 16th April 2016, John Hoyle entered the Production Office. Noise flowed through the factory that he had arrived and the aroma of change was in the air.

Our then, Marketing Coordinator insisted on getting in front of John & Bruce to interview them for their Press Release. Adamant to learn more, the Marketing Team forced their way to the front of the queue and sat down with the new Partners in a bid to learn more about the Companies new Board.

The Press Release recorded at the time “When both, Bruce and John are together their strong trusting relationship is evident. The level of respect is clear, they seem to bounce off each other and enjoy a mutually beneficial relationship. The determination and passion shared between them when they talk about the future is quite uplifting and motivational.”

John was well presented in a grey suit with a blue shirt, he was friendly and open to answering all her questions. Whilst welcoming, his demeanor meant business; it became very clear that John Hoyle had some invaluable experience he was bringing to the business, but also had some fascinating stories!

John, originally from Torquay, spent 13 years of his life living in the Mediterranean island of Corsica, where he’d set up his life and had every intention of staying there. Unfortunately, this wasn’t meant to be, facing a dip in the housing market, John packed up and moved back to the UK in 1987. With immense experience in construction, he quickly gained a position as the MD of a housing company here but with an ever lingering travel bug, he moved to Australia in 1999. He stayed there for three years before deciding to come home for good in 2002.

John was at an Architect’s Office in Devon discussing plans for a new project he was working on when a tall, silver-haired character strolled into the office with a Northern twang & an inquisitive tone – When John met Bruce. John recalled during his first Pathfinder Homes Interview “It was love at first sight, well not quite, but we got along. His ideas were interesting and in 2013 he purchased shares in my company Pemberton Homes.”

Pemberton Homes were a specialist, luxury bricks and mortar home builder, working throughout the Southwest. The company was formed in 2001 by John and has worked for a period as the exclusive House Build Contractor for Westmoor Homes Ltd. Together, Pemberton Homes grew from a half a million-pound business to a ten million pound business in 3 years.

John and Bruce were harmonious when setting out their ambitions for Pathfinder Homes during the interview “We want to modernize the design of our homes even further and eventually, reinvent the industry and its aged perceptions. There’s no room for standing still. We need to continue to build upon the strong foundations we have and be sure we are setting the standard for years to come.”

Three years on, the announcement of John’s death is a devastating loss to not just our company but our lives and the entire Pathfinder Homes Team mourn this loss. Notwithstanding this, we are eternally grateful to have been embellished with his existence.

On behalf of our Board of Directors and team, we extend our deepest sympathies to John’s family. John was an inspiring figure who brought his extraordinary passion, experience, and energy to the success of Pathfinder Homes.

We are very much still here for you.

Currently we are available directly through Social Media or email.

Please explore our website and connect with us today… 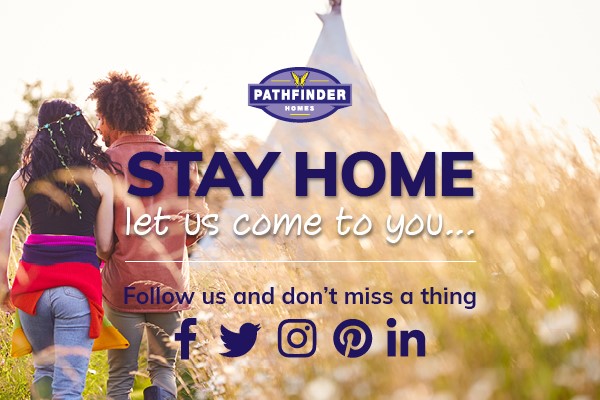 We use cookies to provide you with a better service. Carry on browsing if you're happy with this, or find out how to manage cookies here.OkRead more