Our very own, Construction and Building Services Apprentice of the Year, Nominee!

On the 8th of March, Pathfinder Homes’ very talented apprentice, Roxy, will be attending the South Devon College​ apprenticeship awards ceremony at the Imperial Hotel in Torquay​, as she has been nominated for the Construction and Building Services Apprentice of the Year!

To celebrate her fantastic achievements here at Pathfinder Homes, we decided to catch up with Roxy to find out a little more about herself, her career path and why she chose Pathfinder Homes.

Roxy initially started out as a hairdresser, having qualified through college, however after 3 years in the trade, decided that dressing luscious locks just wasn’t for her and began her search for pastures new. Roxy explained that she knew she wanted to learn a new trade, and enjoyed hands on practical work, with either mechanics or plumbing being the best options. After considering both, she decided that plumbing was of more interest to her and was the career she wanted to pursue. 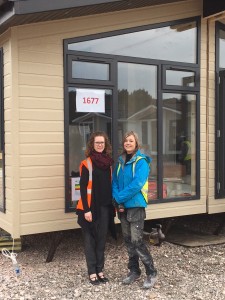 After making the decision to become a Plumber, Roxy enrolled in an apprenticeship scheme at South Devon College in Paignton, the town that she lives in with her young son. As part of her apprenticeship she attends college once a week, spending the other 4 days on site here at Pathfinder Homes.

Having initially worked for a different Plumbing firm, Roxy moved to Pathfinder Homes in the Summer of 2017,  where she is not only the only female plumber, but the solo female working on our factory floors!

When we asked Roxy how it felt to do plumbing at college, with plumbing not being a stereotypical or standard choice for most girls, she responded by telling us “I knew that i wanted to do a hands on & practical job because that’s what i enjoy, and i didn’t really mind how it was perceived because i wanted to show people that i was able to do something that people didn’t normally associate with females”.  We also quizzed her on what she does most at work, “I spend most of my time working on second fixes, and occasionally first fixes, but what i enjoy most is using my knowledge to come up with solutions to issues & problems which, sometimes can occur”.

We think it’s great that Roxy enjoys what she does and think that she is an inspiration for other woman who  may want to try their hand at a trade.

Good luck at your award ceremony Roxy! Whatever the result, you are a winner to us! 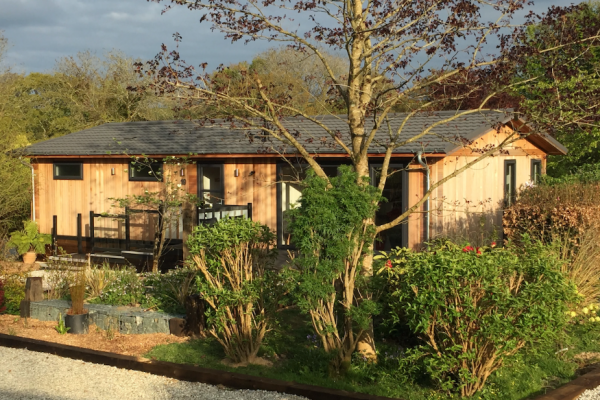 The Stoneleigh Show – See you there! 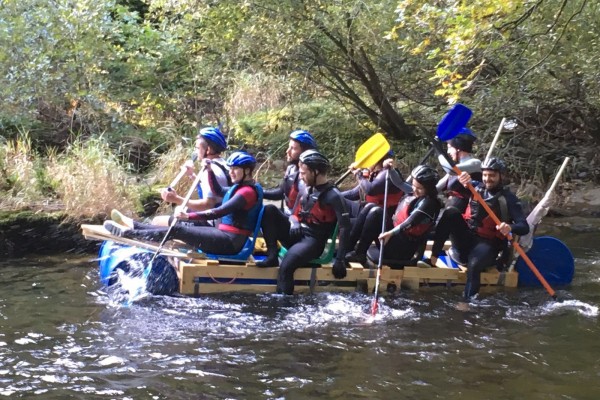 Menu
We use cookies to provide you with a better service. Carry on browsing if you're happy with this, or find out how to manage cookies here.OkRead more